A Motivational Speaker in Bucharest Romania… 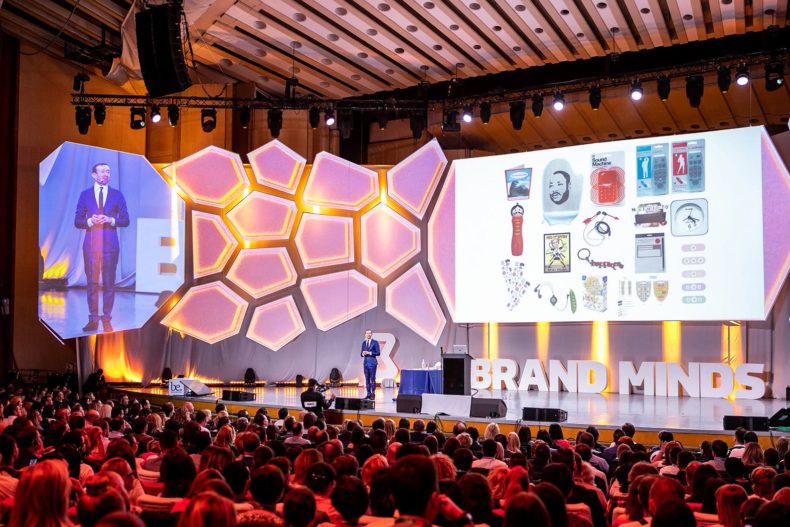 A Motivational Speaker in Bucharest Romania…

I was recently thrilled to be booked as a motivational speaker in Bucharest, Romania. I was completely delighted to appear on the same bill as Seth Godin and other luminaries.

It was an amazing event, attended by the brightest minds in marketing from across Europe.

You can view a video showcasing the event here: 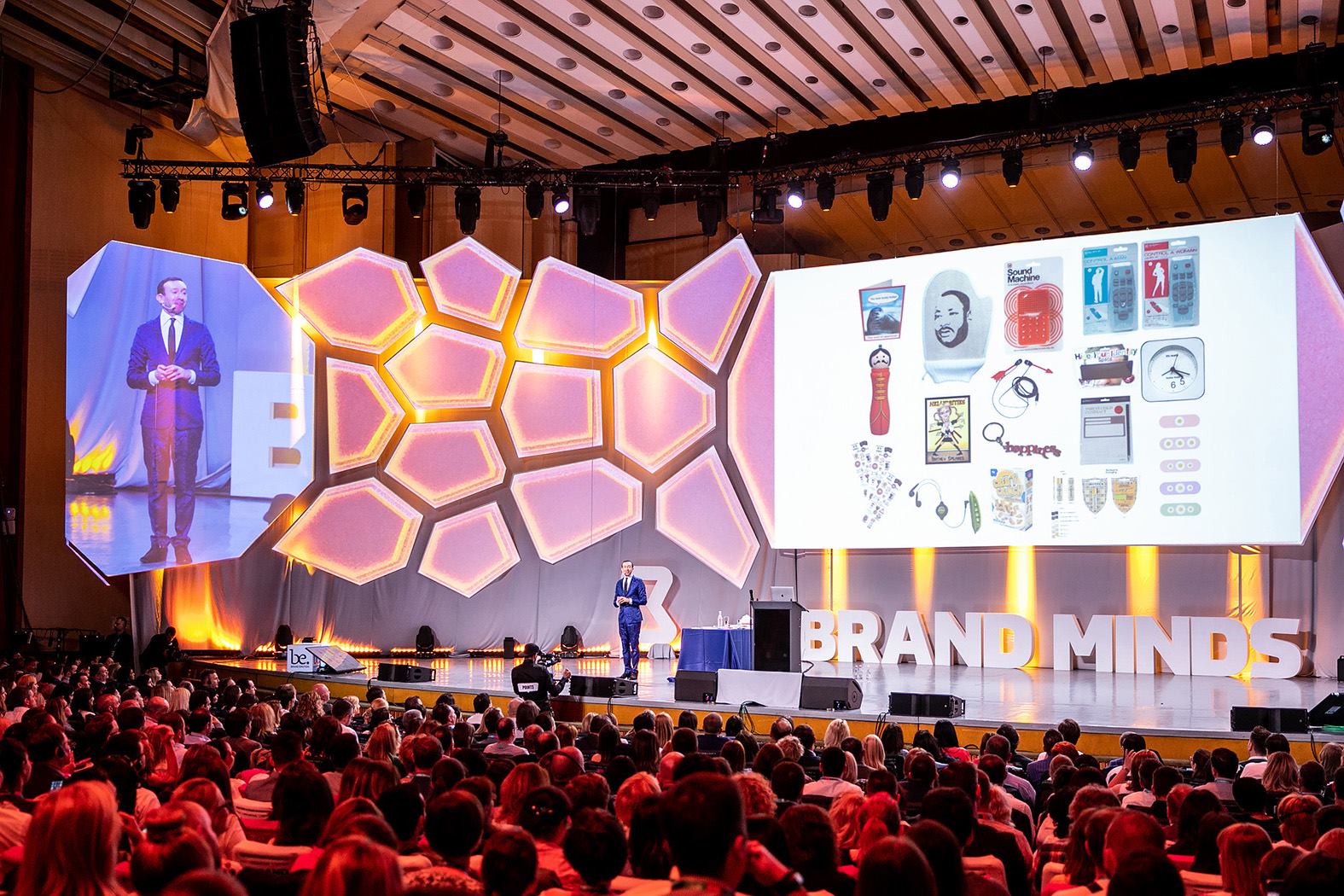 I feel exceptionally fortunate to invited to present my keynote speeches around the world. The Brand Minds conference in Bucharest, Romania conference was absolutely phenomenal. Being a Motivational Speaker in Bucharest was such a privilege. Subsequently, I stepped on the stage to be greeted by an auditorium full of thousands of marketing executives. In addition, the brightest digital marketers and retail marketers had all come to Bucharest for this incredible event. Moreover, it was a huge production. The lighting, sound production, set dressings and graphical displays were all mind blowing.

Brand Minds had also lined up some incredible sponsors. And so, in between the speeches, the delegates could wander around stalls showcasing the latest products on offer by the sponsor companies.

I SAW INTO THE FUTURE

The ‘speaker’ who was scheduled to give a talk after me was actually an artificial intelligence robot called ‘Sophia’. I made a joke about her having a bug and not being able to function. I showed an image of her with a thought bubble, saying ‘Error 404: Speech Not Found’.

The audience seemed to love this joke. I could never have predicted what happened next. Sophia was manhandled onto stage. She started to speak, then she stopped. Then, to our surprise, she totally seized up. Backstage, the Team who created her were frantically trying to make her work. In the end, they had to lug her back off stage. That was that. Sophia’s speech was over before it began, so the audience were told they had to go to lunch early. It was amazing. As a result, I’d predicted the malfunction and I looked like a visionary – ha ha!

Above all, I was thrilled to be a Motivational Speaker in Bucharest and would love to be invited to speak there again.