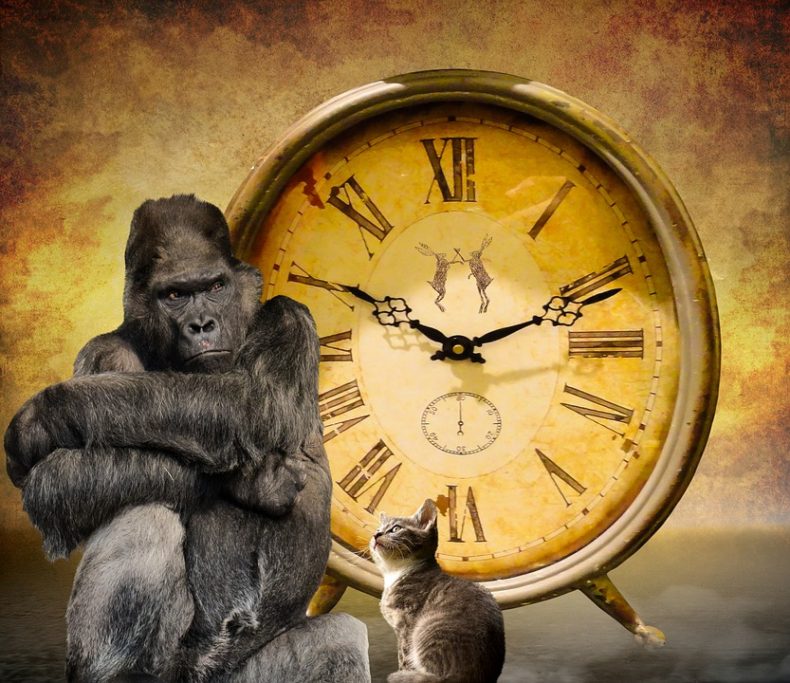 How Los Angeles Startups Succeed | Los Angeles is a target-rich and intensely competitive arena for burgeoning startups of every profile to vie for investors within, but the process behind conceiving a standout company plays out remarkably similarly to how a successful entrepreneurial enterprise would evolve in any other market, great or small.

Start with a job that needs done, preferably one nobody is already doing or something no one has done particularly well. Next, draw on your own experience or compile a network of people who do possess the relevant know-how to get the job done like no one has before. Once you have your trillion-dollar idea, get it noticed in unforgettable fashion. From there, either expand your scale and scope as resources and circumstances permit or sell your system for a lucrative sum to a resourceful buyer prepared to leverage it. If your wherewithal compels you, repeat the cycle with a new idea.

Sounds too simple to be true? Well, it is. One meeting with prospective investors after another fuels the debugging system of tweaking and refining pitches based on that malleable general To-Do list, making the Law of Averages an entrepreneur’s best friend. As advantageous as prolific pitching may be, there’s something to be said for an abundant population of people with influence as wide-ranging as their notoriety. The entertainment world has an undying obsession with looking two steps forward as an undeniable committee of tastemakers and investing in anointing the next big thing when it can and amplify an emerging trend’s presence when it can’t.

Unlike as it might seem to a cynic, Los Angeles is still an incubator of small-acorns-to-great-oaks dreams. Here are just a few L.A.-based startups who are going their own way and changing the way their customers live for the better.

You would hardly be alone in finding it peculiar to refer to Snapchat as a “startup.” After all, March 2017 marks its first month on the New York Stock Exchange after a splashy IPO

At its heart, however, that’s what it is: a company founded by Evan Spiegel, Bobby Murphy. And Reggie Brown in 2011 with $1.19 billion thrown behind them by investors because it knew both its audience. And how exactly it wasn’t being served.

Their app took off because it added a dimension to sharing photos and video for which privacy-minded mobile device users had long pined: the ability to essentially self-destruct content after a given time as brief as a few seconds. By continuing to innovate with its Live Stories feature and its ongoing updates on happenings across the globe. It broadened its influence from in-the-moment socially minded teens to older users who gravitate toward. Its Discover section’s hubs for CNN, Cosmopolitan, and other media partners.

Occasionally, polish doesn’t so much intrigue an audience as unpolished honesty.

Dollar Shave Club CEO Michael Dubin built what has become a revelation among men’s skincare brands on the back of a single. Offbeat YouTube commercial that managed to go viral. It was a slightly weird ad for a service that shipped quality razor blades to its subscribers’ doorsteps each month for prices from $1 to $9 flat. Never mind that their razors are on par with major name-brand competitors. At a fraction the cost, offering a single handle and a minimum four blades per package. Compared to paying upward of $20 or more for replacements for Gillette’s reusable handles. Dubin continually proved so committed to keeping customers entertained by starring in his own spots. Unilever ultimately paid a reported $1 billion cash for the company Dubin. And co-founder Mark Levine started out of Dubin’s L.A. apartment backed by $164.65 million from investors.

The conundrum you tackle doesn’t necessarily have to come with cosmos-shifting implications. Service launched in June 2015 with its sights set on one of the most soul-crushing endeavors. Every adult human being has ever sunk what feels like millennia into until the tears just flow freely: dealing with customer associates. In doing so, Michael Schneider’s brainchild brought a comparatively scant $3.7 million in funding to bear on hiring agents to sit through hold music. And match wits with associates to sort out reservations. Rectify a botched furniture order, invoke a defective blender’s warranty, or any other consumer hitch.

Think about the size of the adult population of Los Angeles. It would almost be easier to list the individuals who wouldn’t give their back teeth to engage a paid envoy. Whose one job is to bring customer complaints to satisfying conclusions without the wronged party actually having to deal with anything directly. You have not only an immediate customer demand. But a golden opportunity to one day create scores of jobs in a city where someone is always looking for an extra gig to help make ends meet.

Don’t fear starting small. Jeff Bezos initially focused Amazon squarely on a better way to buy books. A system such as Service is the kind of concept some would scoff at for limiting itself too narrowly. Right up until someone makes a handsome to elevate it with resources that outstrip your own. Plus, you have the comfort of knowing your ingenuity saved others money and priceless time.

Los Angeles also happens to be loaded with celebrities on the lookout for opportunities to diversify their revenue streams. Jessica Alba founded one of L.A.’s fastest-rising startups in 2011 alongside Brian Lee, Sean Kane. And Christopher Gavigan with investors offering $230 million to elevate what began as a line of eco-friendly baby diapers. The Honest Co. quickly spread its wings to introduce non-toxic. Green cleaning and baby products that took trendy, environmentally conscientious mothers by storm. With the natural makeup line Honest Beauty launching in September 2015, The Honest Co. discreetly filed an IPO and moved up in the world on the back of dedication to better living for women the world over and casting the weight of Alba’s stardom behind the brand.

Right name. Right message. Right place and right time. Never take for granted a celebrity’s desire to hyphenate. Especially if you have a world-changing idea screaming for an infusion of influential endorsement.

There’s no place quite like Los Angeles to make a huge impact whittling down small problems in unthinkable ways.