‘After Lunch Speaker’ at the Royal Opera House 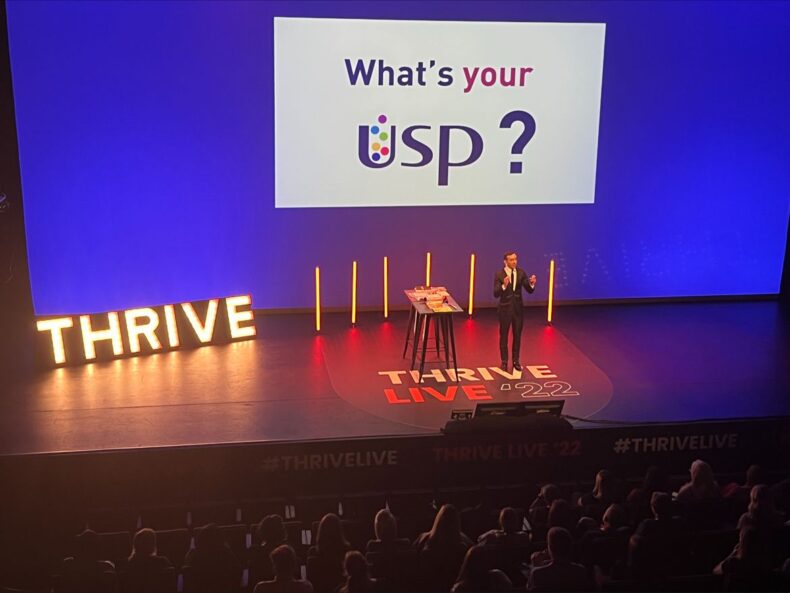 ‘After Lunch Speaker’ at the Royal Opera House

What on earth is an ‘after lunch speaker‘?

As a rule, you could argue that it’s fairly common to hear about a Motivational Speaker being booked for an after dinner engagement.

And yet, I often get booked for the ‘after lunch slot’. I actually adore being chosen to speak at this point in the lineup. That’s because it’s traditionally said that it’s the hardest slot to crack. Most companies and organisations put on an amazing spread for their VIP attendees for lunch. So, after the audience has absolutely gorged themselves, there’s often a natural lull.  The body has to metabolise all that lush grub, so it’s common to feel sluggish and sleepy.

THE AFTER LUNCH SPEAKER SLOT IS TOUGH

The Spanish famously have a siesta after lunch. And many people around the world would love a little nap after their midday meal. During lunchtime at a conference, everyone gets their fill of the sumptuous delights on offer. And instead of having the opportunity to sleep, they have some more amazing offerings in the the afternoon’s to attend.

So, I was recently utterly thrilled to have been chosen to be a speaker for the after lunch slot at an amazing event at the Royal Opera House in Central London, for the exciting learning software company Thrive. The venue is simply stunning, holding 350 people seated and 450 including those standing.

The event was exceptionally well planned, run and executed. The Team at Thrive, and the Royal Opera House Crew were absolutely fantastic. 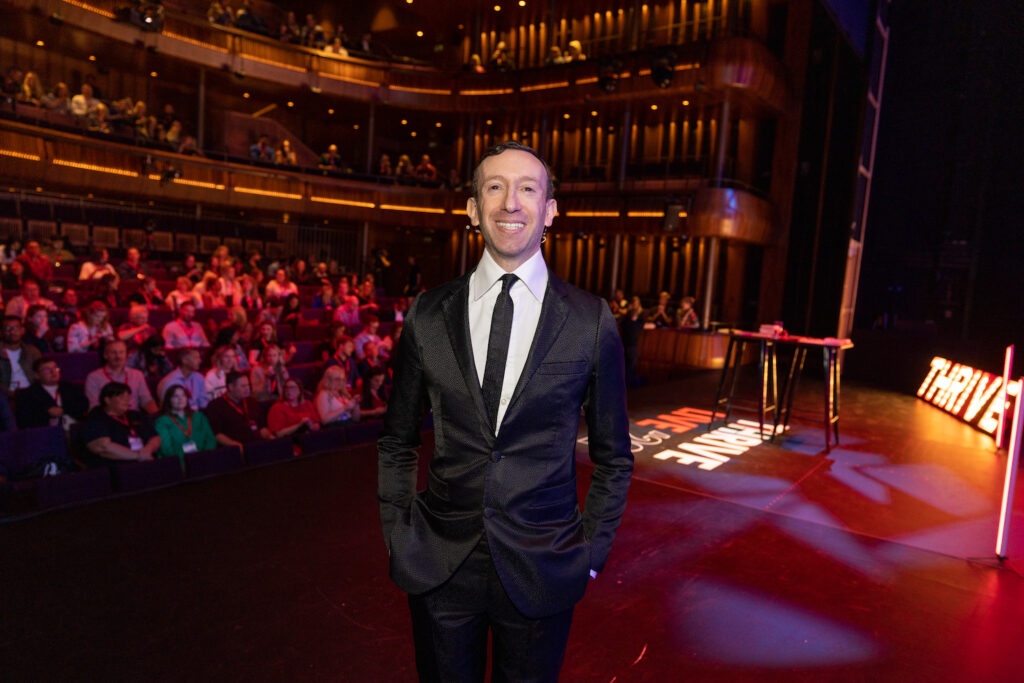 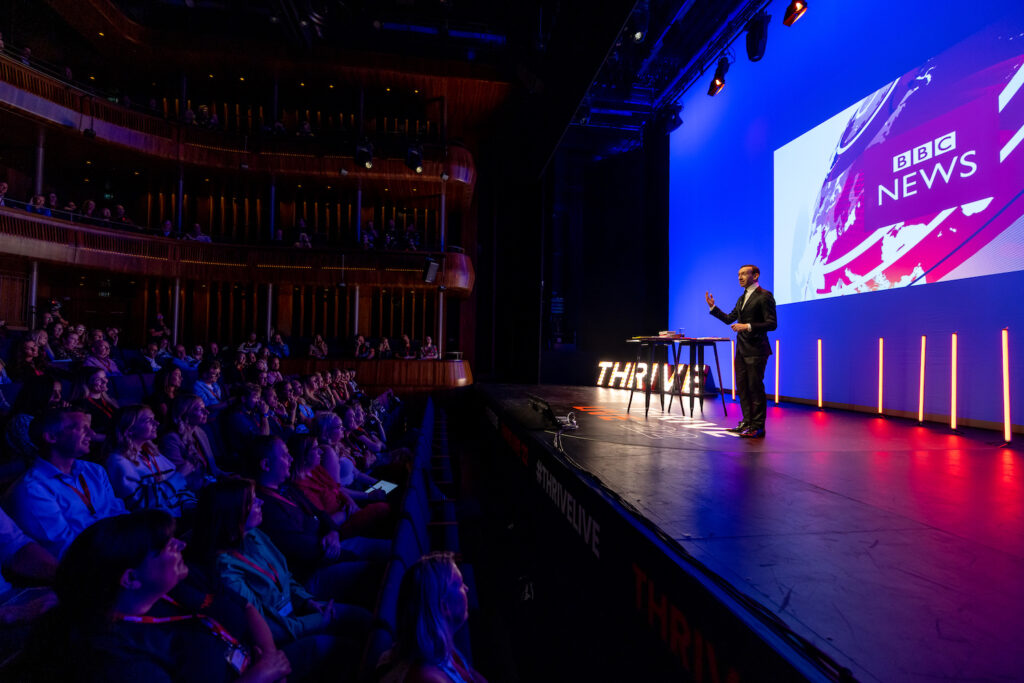 As the after lunch speaker, I took to the stage at just after 2pm. I found myself in front of over three hundred VIP professionals from a fantastic range of industries. It was daunting and nerve-wracking, but the Thrive Team and the Team from the Royal Opera house were simply sensational in setting me up for success. Without them, I couldn’t have done it.

And I think my speech went down well…at least some of the comments on Linkedin seemed to suggest it did:

So, forget after dinner speakers! If you’re looking for an after lunch speaker who can really knock it out of the ballpark, please give me a go. I’ll aim to utterly do you proud…