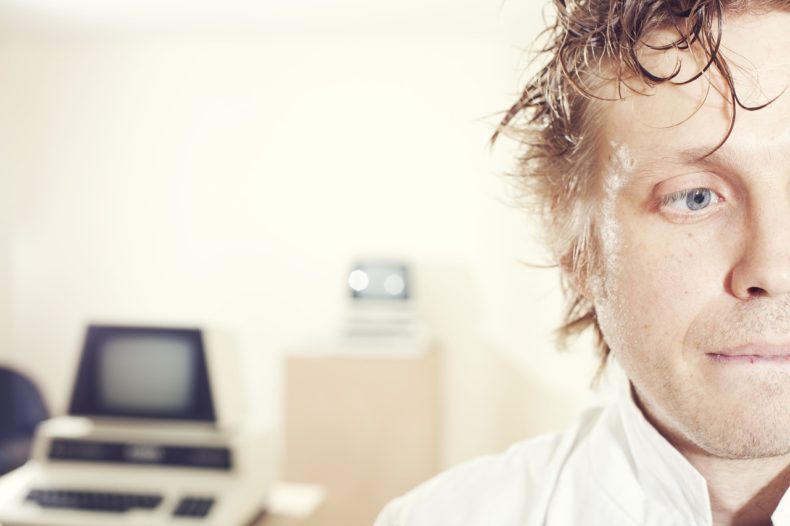 Top Networking Mistakes! Ah, networking. Whether you dismiss it as disingenuous glad-handing or relish a human game of chess, all ambitious professionals inevitably encounter scenarios in which the outcomes hinges not on what but who they know. That reality takes nothing away from the value of demonstrable talent and an unimpeachable work ethic. At the same time, making friends in the right places can open up singular opportunities to exhibit those virtues in a rarefied spotlight rather than quietly behind the scenes and far from the people receiving credit for your effectiveness. Nobody wins this calculating game without judicious attention to detail or a willingness to capitalize on a rival’s mistakes.

Keep in mind, a good first impression is not the only kind that lingers. You can either be the opportunistic social strategist with the right subtle maneuvers to curry influence and favor when it matters most, or you can make habits out of these common mistakes and be the mark that others sidestep to advance their careers once you take yourself out of the picture as a rival.

Your facetime intrigued someone with sway to spare in your industry. If you don’t intend to follow up sooner rather than later to deepen that connection, you essentially wasted not only that individual’s time but your own. Time spent talking to someone who ultimately had no intention of fostering a mutually beneficial relationship was time that individual could have invested in someone interested similarly keep on directing some focused energy toward pursuing such symbiosis. When you ingrain a habitual personal system before attending a networking event, you establish a window for nurturing those relationships while allowing your follow-through to flow along with your ongoing responsibilities. Start planning for success, or plan on watching everyone else bypass you en route to your goals.

No Consideration For Someone Else’s Follow-Up

That first mistake works both ways. Lack of respect for genuine effort someone else puts forth to ally themselves with you and your talents will follow you like a skunk’s stench. After a while, your colleagues may cease bothering with you at all. When a networking partner reaches out, treating them with respect by making time as soon as possible to chat speaks volumes about your credibility, reliability and willingness to make others feel influential. People do keep track of the time between their contact and your response. Let days go by without a word, and you chance making someone who could have played a beneficial role in your career feeling like a jilted spouse and cozying up to the first of your competitors who exudes honest appreciation.

At its best, networking is not about manipulation or paving a one-way street of dividends. Do not abuse or take for granted the fruits of effective politicking. People intuitively bristle at feeling used or suddenly valued only when the stakes favor someone else. As the saying goes, ‘They don’t need you until they need you.’ One possibility? You try to call on too many favors or con the wrong networking compatriot, only to end up being soundly rebuked and shut out. Here’s another: you take and take for yourself without giving back until the sheep you’ve been shearing decides you aren’t taking another hair until he or she exacts a costly token of reparation. At that point, you no longer have a mutually respectful partnership; you now have to negotiate for what you want.

Mistaking A Cold Call For ‘Networking’

No. Bad puppy. Networking is about regularly depositing trust into a shared account with another person where it can begin accruing interest and reciprocal-referral dividends. Making a cold call insinuates primary concern for making as many contacts as possible and playing the Law of Averages in hopes that the script you shotgun will eventually stick to something. Don’t work the room. Selectively choosing who you chat up at an event repels the stink of desperation from your clothes and generates a certain curiosity about how you deliberately choose your conversations. When you do gain someone’s ear, ask open-ended questions that stand apart from humdrum chit-chat and take note when something the other person says stands out as a possible opportunity help one another.

A ‘unique selling proposition’ paints a picture of the usefulness inherent in what you do. If you cannot explain your company’s purpose simply and briefly, perhaps you need to ruminate on just how clearly you understand it yourself. Otherwise, trying to communicate with anyone else about why what you do matters is an exercise in futility. Be brief and direct in illustrating who you serve and how you help them. Tell people only that much, and they will almost always ask to know more.

Face facts: there is no business channel more important than the internet. Dismiss social media as the worst inventions to ever alter human interaction at your own peril. Online interactions can and will forge real relationships from this day forward. Every day you forego expanding your network while hoping the genie goes quietly back into its bottle and the world returns to the days when business was done strictly on the golf course, someone else embraces the present and future of communication and lengthens a head start on your company. They might even foster leads that neither of you could have encountered any other way. It takes a few minutes to sow your name in someone else’s mind with a gesture as brief and succinct as a comment on a discussion or tweet.

Never gamble your professional reputation on assumptions. Asking the right questions when faced with an unspoken cue leaves far less to chance. If a suggestion seems unclear in its intent, digging deeper doesn’t make you look stupid. Quite the opposite, actually; you come across as thorough, perceptive and intelligent. You were born with two ears and a single mouth for a reason. Utilize them proportionately.

Finally, we come to two of the most valuable networking lessons of all. First, your days of obligation to your homework didn’t end when you received your last diploma or degree. Gather advance intel about the most promising prospective contacts attending your next event, and you gain an opportunity to dazzle them by showing up preparing to engage actively and intelligently throughout conversations with them. It doesn’t necessarily take much more reconnaissance than an hour on Google or 30 minutes taking notes and preparing questions from a LinkedIn profile. Suddenly, you know exactly which questions to ask and how to coax others into talking about themselves as long as they like.

Second, never assume you know everything or everyone. People attend networking events to expand their circles, not restrict themselves to a single clique. The more people you meet, the more you learn. Knowledge and relationships tend to dovetail, and no business is an island in the thick of it all. Expand or stagnate. There is no in-between.