How To Change Someone’s Mind With Careful Persuasion 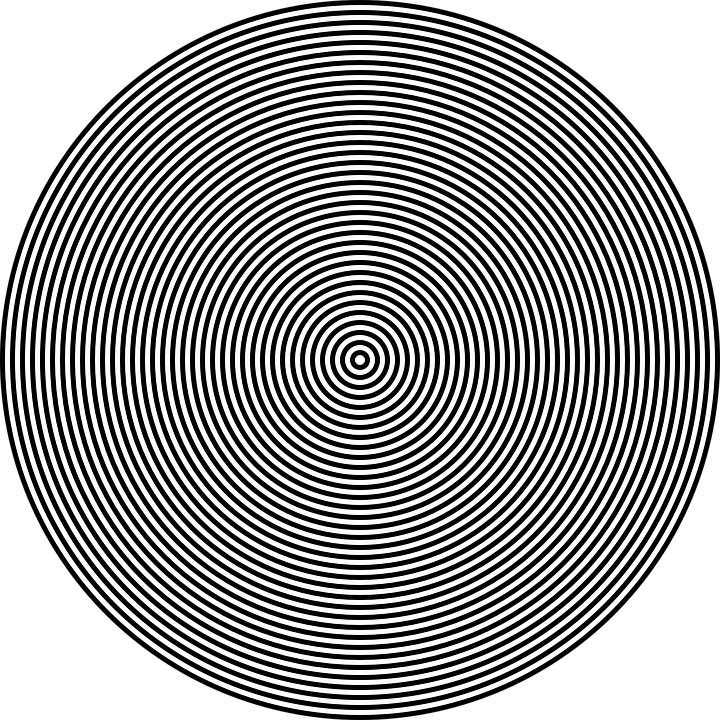 How To Change Someone’s Mind With Careful Persuasion

Change Someone’s Mind With Careful Persuasion | Nerdist founder, prolific television host, comedian and holder of a degree in philosophy from UCLA. Chris Hardwick, so effectively sums up the central challenge of changing anyone’s mind about anything in his book ‘The Nerdist Way: How to Reach the Next Level (in Real Life)’. With this single quote that could preface every motivational speech until the end of time…

“‘Better’ often feels ‘new,’ and new situations are like jeans. They can sometimes take a bit before they start to fit right,” observed quite possibly Hollywood’s reigning ‘Hardest Working Man in Show Business’. He happens to be correct, too: if we could all easily step outside our comfortable routines anytime we wanted without a single second of trepidation, the human species would have probably gone the way of the dodo thousands of years ago.

Mother Nature clearly didn’t code the human mind to be persuaded lightly. Blame the foresight that, once upon a time when she had only begun to get a handle on scripting the survival strategies for our species. Anything ‘new’ or ‘different’ wasn’t ‘familiar and safe’, and thus possessed an unquantified chance of getting someone maimed or killed. No matter how compelling the argument, the prehistoric ancestors of Homo sapiens didn’t stray far from a roaring fire after nightfall once they had accepted it as an essential beacon of community, warmth and security, because no one could say with any iron certainty that isolation, cold and danger of mortal peril didn’t await them unseen beyond its light.

That doesn’t mean we, as modern humans, should never give an unfamiliar thought a moment’s benefit of a doubt. All things considered, evolution and discovery have granted us seemingly limitless agency over the courses we can choose to carry out our lives along. In fact, we only achieve the height of our potential when we force ourselves outside our neatly defined wheelhouses and embrace certain growing pains as we expand our psyches to accommodate broader schema enriched by new experiences. Still, we could no more edit that instinctive apprehension toward the unknown from our DNA than redact the script for opposable thumbs and reintroduce the blueprint for a prehensile tale. Ask yourself, what best interest would either revision really serve in the long run?

Minds are malleable. For best results, stir and mold with care.

In the words of ‘The 7 Habits of Highly Effective People’ by the late James Covey. “Seek first to understand, then to be understood.” Once you accomplish that. Never forget that few moments galvanize the trust of others quite like those when they are make to perceive their own influence over others. Affirming your agreement with any validity or support you might perceive in someone else’s opinions and actions doesn’t necessarily have to mean renouncing your own position completely. However, that making yourself comfortable on common ground can cut through resistance and bring two parties together in the spirit of cooperation.

Re-imagine The Situation With An Original Solution

Many negotiations reach an impasse not because the parties have no kindred interests but for want of a new perspective from which they can view their divide. When you shift the definition of a problem to one in which neither side feels compelled to dig in heels in defense of a single principle, both interests stand a more optimistic chance of opening up to a fresh solution that didn’t present itself prior to reframing the situation. Your original ‘problem’ might have been a no-win situation. This new way of looking at things? Maybe not so much.

Help The Other Side Save Face

Negotiations don’t always break down because the available solutions failed to suit someone at the bargaining table. More to the point, they often fail because one side fears falling under a negative perception if they ‘back down’ by sacrificing deeply rooted opinions and decisions. When your bargaining counterpart clearly holds back from meeting you in the middle due to just such a crisis of conscience, you can move things forward by compassionately acknowledging and helping to preserve that inner dignity. It might mean keeping your terms malleable. And certainly demands a degree of empathy for the other negotiator’s pride being potentially wounded. But when you budge slightly and show some consideration for the opposite party’s feelings. It can assure your colleagues that their best interests matter enough to you to hold some influence.

Accept The Limits Of Your Best Intentions

No matter the stakes, you should enter any negotiation have already accepted that you might not change anyone’s mind at all. No matter how firmly you may believe that the other side is poorly informed. Ill-prepared or lacking incentives to adequately entice you, actively trying to change anyone’s mind hardly ever succeeds.

That’s because persuasion itself only touches symptoms, not problems. Remember, people are creatures of habit who favor the status quo’s effortless inertia of habit and lack of necessary attention. Staying the course minimizes the need for expending more mental, emotional and physical energy proceeding with the deliberate care exploring a new avenue consumes.

Here’s the really beautiful part: you can gradually turn anything new into the new ‘normal’. In many instances, that boils down to shifting the environment. So that a transition to a new way of doing things calls upon virtually no decision-making effort from others as possible. The more chaotic the transition. The more loudly that primal fear of change and the unknown will screech to keep cruising down the beaten path without losing face or challenging oneself but never really growing. Try understanding the ins and outs of those creatures of habit across the table from you. Demonstrate some genuine compassion for their feelings and need to feel empowered and influential. And resolve together to offer as seamless. An execution of your agreement as possible so that any changes it might bring will stand a chance of achieving the same soothing familiarity as the former environment.